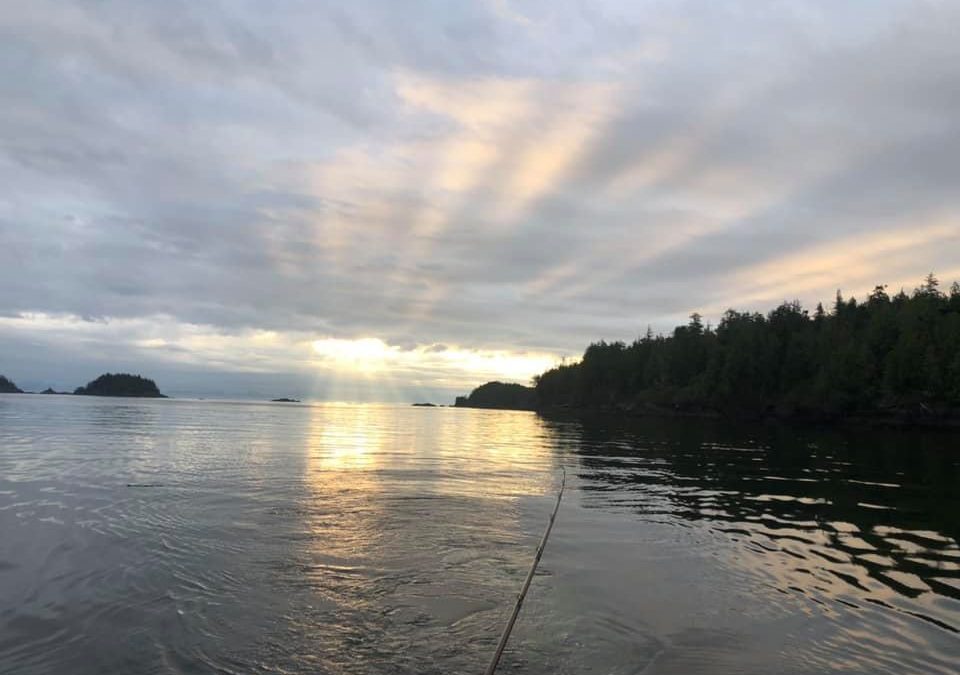 This past week, Phoenix Carpet Repair & Cleaning’s owner, Robert, went on a salmon fishing trip to the PNW (Pacific Northwest) and Canada. He met up with his long time friend, Kyle, also known as one half of the ‘Salmon Slayers’. Kyle has a blog called Pacific Northwest Best Life. According to his site this blog is “dedicated to capturing the best of living and recreating in the Pacific Northwest”. After arriving in Seattle and and then heading to Puyallup, WA they packed up their fishing gear and boat and began their trip to Vancouver Island. Vancouver Island is off of Canada’s Pacific Coast and is famous for freshwater and saltwater fishing. It is also teeming with wildlife such as, black bears, cougars, black tailed deer, Roosevelt elk, timber wolves and a large variety of birds. Salmon are the sport fish of choice. Once they arrived in Vancouver they checked into their cabin and were greeted by Bald Eagles flying overhead. They say when you see an eagle in the sky you are on notice to be courageous and stretch your limits. Using Port Hardy as the base for their fishing trip they got to experience world-class fishing for salmon, halibut, coho, ling and rock fish.  They caught some huge king salmon, some weighing in at 27lbs. Of course, they had to share the fishing waters with the eagles that would swoop down and catch their own salmon. Port Hardy is as far north as you can drive on Vancouver Island. While out on the water in their boat they also got to do some whale watching. Seeing Killer whales, Gray whales, Humpback whales and Minke whales in their natural habitat is an amazing experience. Vancouver Island also has Pacific White sided dolphins, Harbour porpoises, Dall’s porpoises, Harbour seals and Steller’s sea lions that can be seen.

It does the body and mind good to get away from the hustle and bustle of every day life.  Spending time with a good friend, in an amazing place, creating epic memories was just what the “Doctor” ordered. 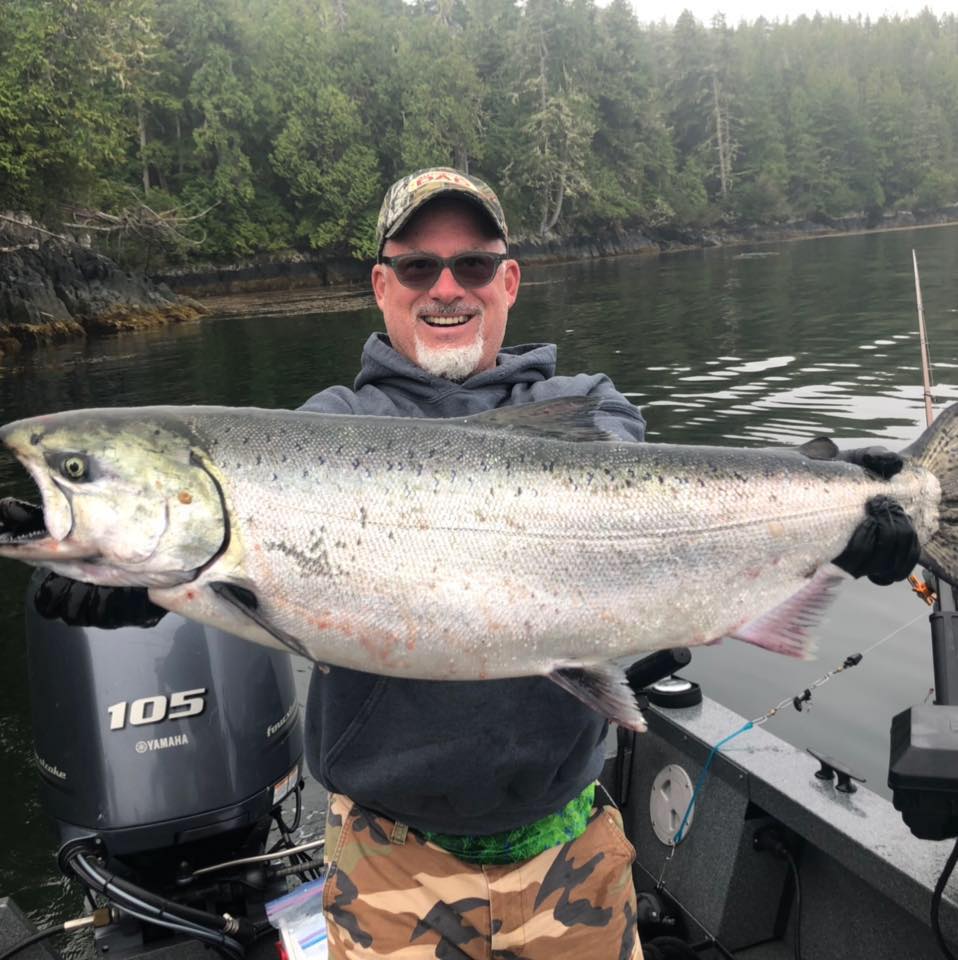 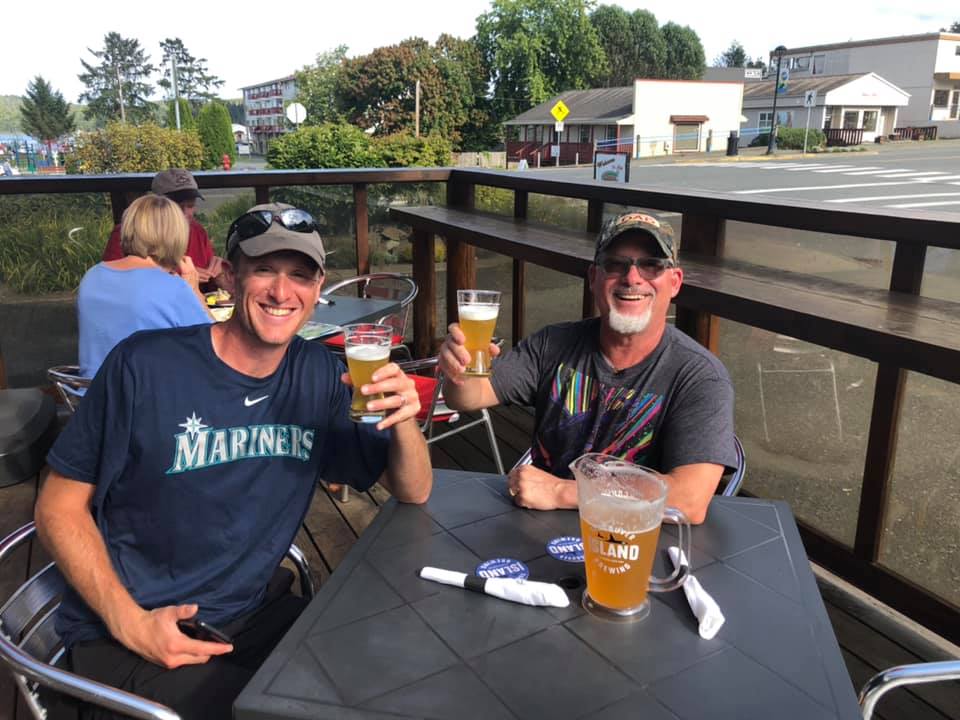 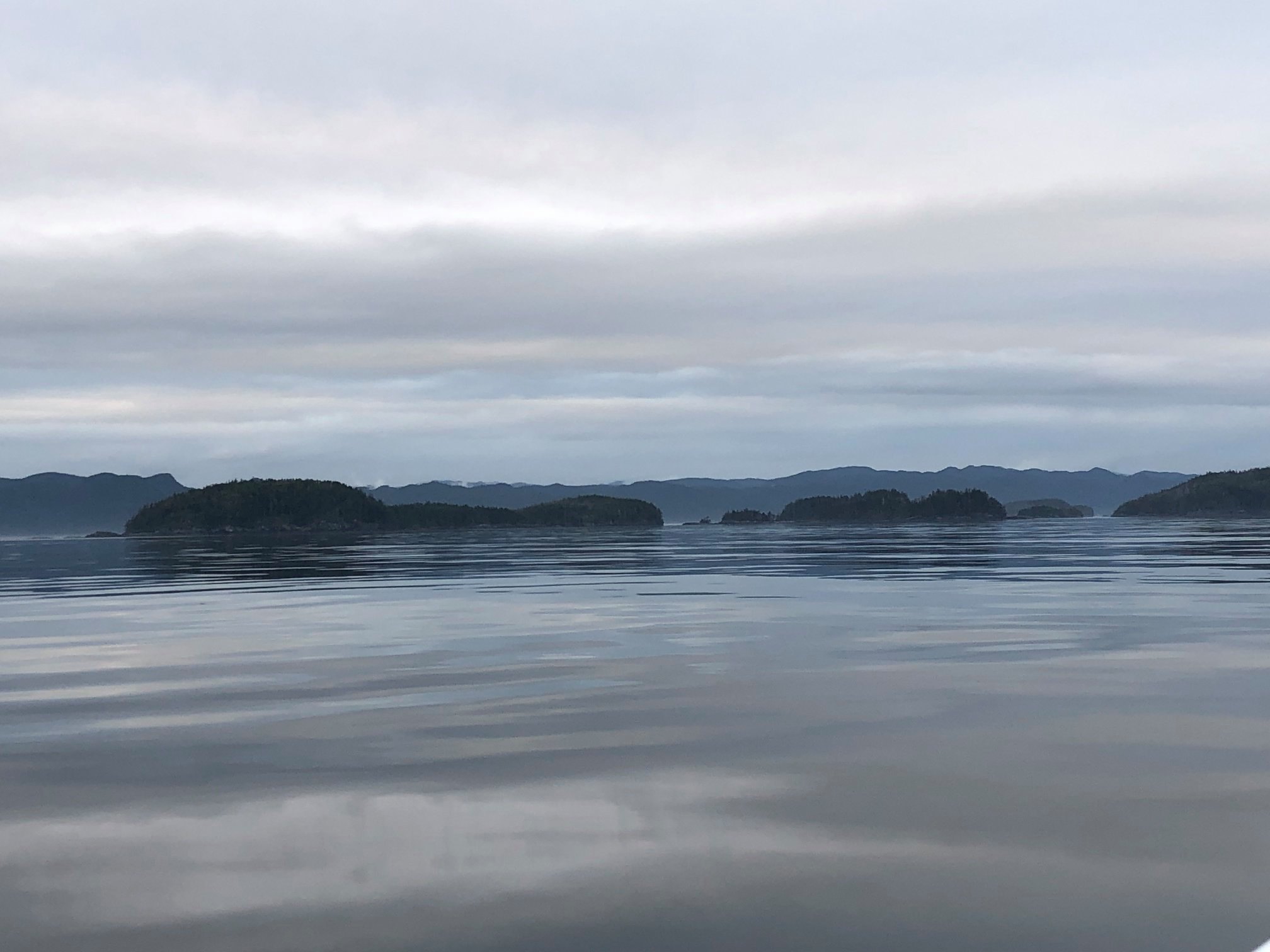 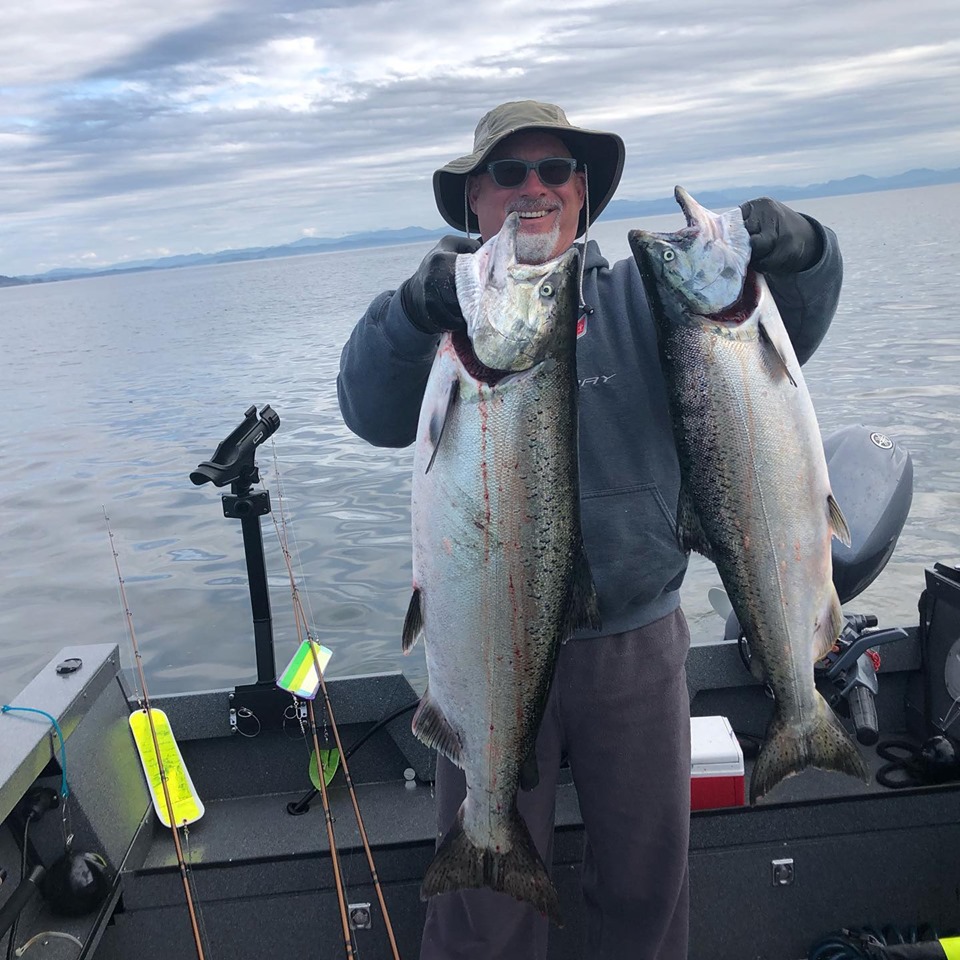 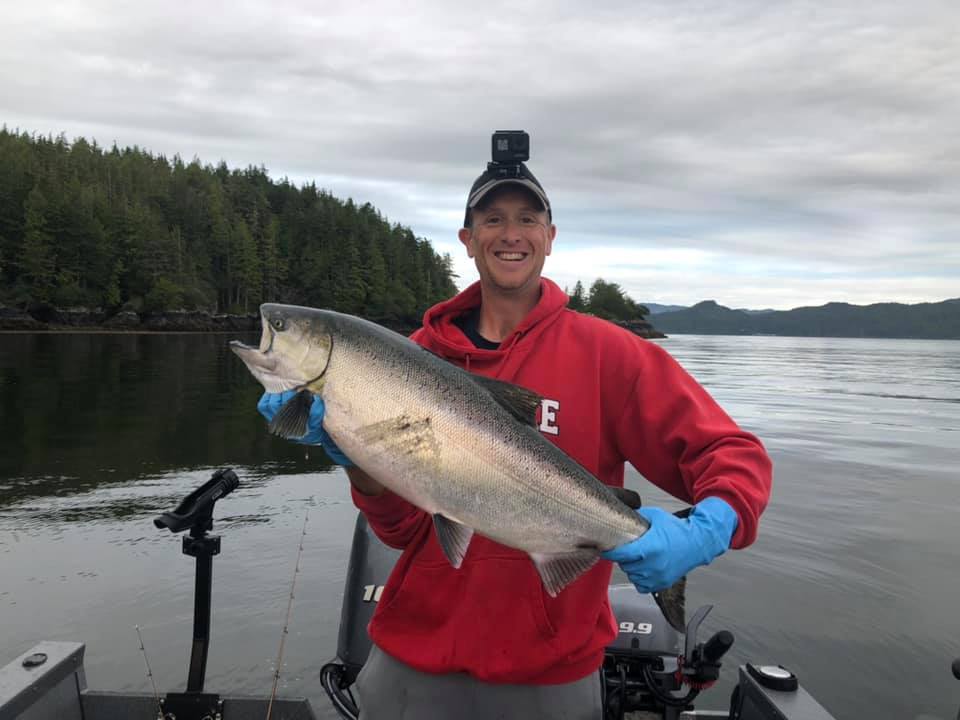